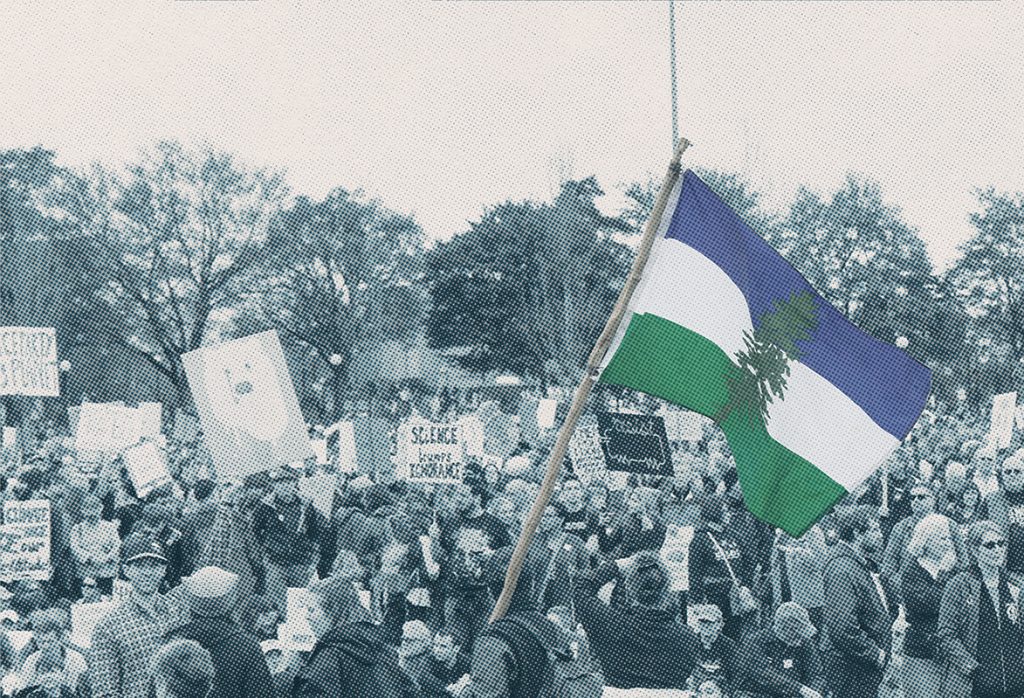 As a bioregion, we are committed to honoring the rights of all people, inhabitants and place. We believe that your rights as a human do not come from your citizenship in a certain country, but that all humans are equally protected by the same rights as all others. This goes for every person residing within the bioregion, regardless of where they were born or come from. Among these rights, we are committed to honoring the following treaties, known as the “Core Human Rights Instruments”:

The founding United Nations treaty regarding human rights. We are committed to recognizing all of the rights recognized in the UDHR, and all optional protocols to it.

United Nations Declaration on the Rights of Indigenous People

International Covenant on Elimination of All Forms of Racial Discrimination

A United Nations treaty denouncing government policies that lead to racial discrimination. We believe that no country can be based on tenets of freedom and equality if some citizens are more or less free than others. All humans are entitled to equal treatment, and no human will receive less than any other solely because of their race.

International Covenant on Civil and Political Rights, including all optional protocols

A United Nations treaty which codifies certain political rights. We believe that all humans have the right to self-determination, and should be free to conduct their lives in the manner they choose. As part of this right, we believe that all persons, Cascadian or not, have the right to choose their own country. We will not impose arbitrary taxes on Cascadians wishing to leave, nor unnecessary barriers on other persons wishing to stay.

Convention on the Elimination of All Forms of Discrimination Against Women, and optional protocols

Convention Against Torture and Other Cruel, Inhuman or Degrading Treatment or Punishment

A United Nations treaty denouncing the torture of prisoners, and other punishments for crimes. In addition to being firmly resolved to the abolition of torture, we also believe prisoners should not be extradited to countries where they may be subjected to the same treatment. Prisoners, though they may have committed crimes, are still entitled to their human rights and will not be deprived of them.

Convention on the Rights of the Child, and optional protocols

A United Nations treaty recognizing the rights held by children. Children, being dependent on adults for their care, are entitled to certain rights. They are entitled to safety, security, and education.

A United Nations treaty recognizing the protection migrant workers must receive. Migrant workers are often necessary to the economy of sovereign nations, whether that be farm workers, fishers, or seasonal workers. Migrant workers, and their families, must not be subjected to inhumane treatment based on their migrant status.

Convention on the Rights of Persons with Disabilities, and optional protcols

A United Nations treaty requiring sovereign nations to protect the rights of the disabled. We are committed to ensuring that disabled people receive equal access to facilities. Disabled people are to be free from discrimination, exploitation, and degrading treatment. They will be entitled to receive equal access to justice, health and education, adequate standards of living, and the right to life.