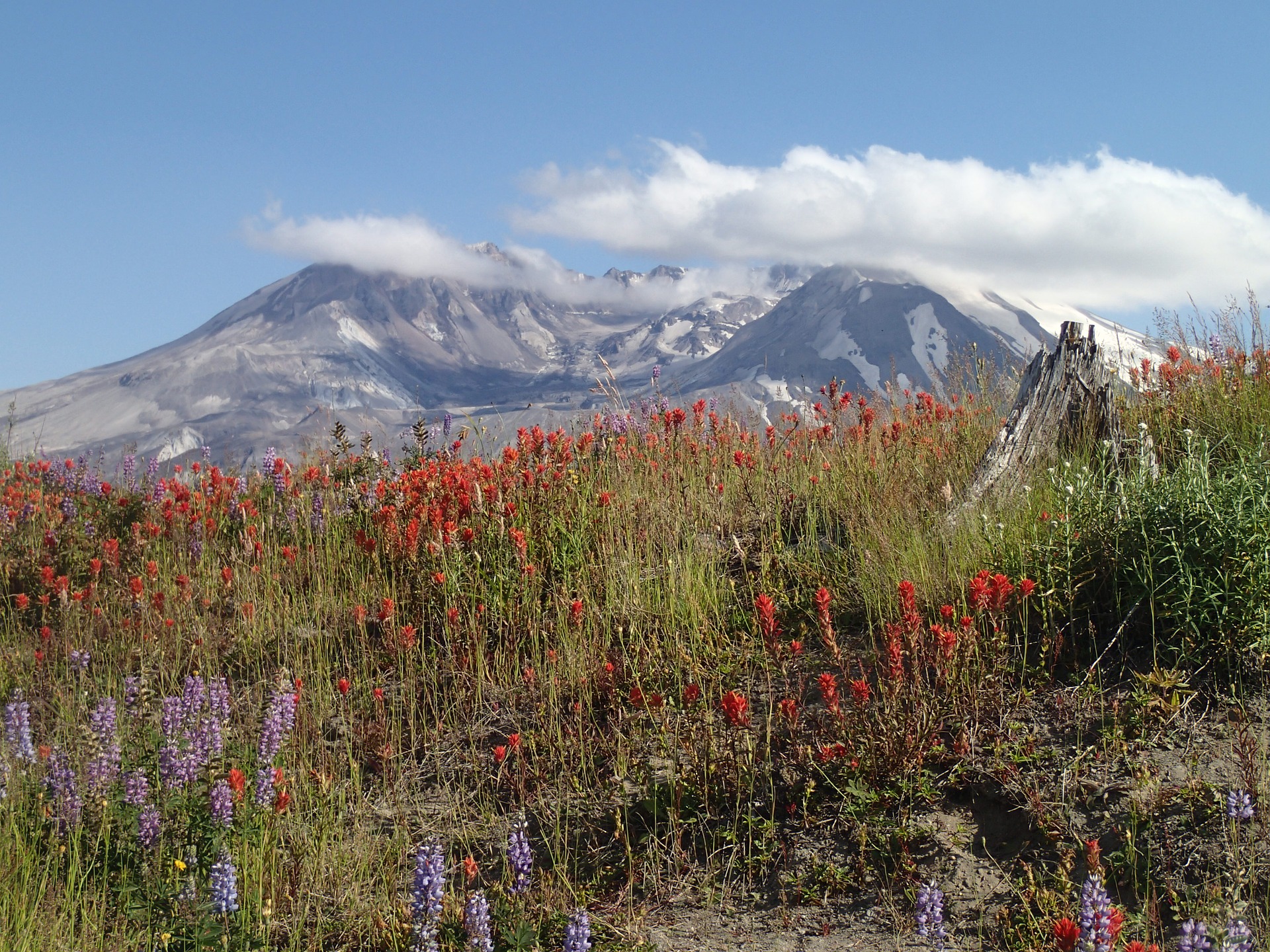 Throughout history, most humans have lived rural lives. As late as 1950, just 30 percent of humankind lived in cities, but huge changes were already looming. By 2000, 47 percent of us were urban dwellers. And by 2030, 60 percent of a still-growing world population will live in metropolitan areas. In the Cascadia bioregion, more than 85% of the population live in just 12% of the geographic area, clustered in what has been termed the Cascadia ‘megaregion’ by the US and Canadian governments. The opportunities and challenges posed by this dramatic demographic transition are stunning.

With the number of people who live in cities expected to double over the next 20 years, the world has begun searching hard for models of urban and regional renewability and resiliency. It will be up to each of us to find a responsible manner to live in a way which is not destructive for our livelihood and planet, and in a responsible and ethical manner that we can all be proud of.

Stretching along more than 2500 miles of Pacific coastline, Cascadia extends for as long and as far as the Salmon swim – from the glacial cold Copper River Watershed in South East Alaska to Cape Mendecino in the South and the Yellowstone Caldera in the East. Cascadia contains the largest tracts of untouched old growth temperate rainforests in the world, including 7 of the top 10 worlds carbon absorbing forests, the worlds tallest trees, thousands of volcanoes, hot springs, rivers, lakes, inlets, island and ocean, and some of the last diminishing, though still impressive wild habitats of salmon, wolves, bear, whale, orca. In all –  more than 350 bird and mammal species, 48 reptiles, hundreds of fungi, lichen, and and thousands of invertebrates and soil organisms call Cascadia home.

Cascadians believe in finding ways to live in a responsible and ethical manner, that not only does no damage, but improves the well being of those living here, for this generation, and generations to come. To do this, we use a bioregional framework – which means breaking down and moving away from national boundaries and borders and shifting towards a more holistic approach which accurately reflects the physical realities of our watersheds, and the people living there.

The delineation of a bioregion is defined through watersheds and ecoregions, with the belief that political boundaries should match ecological and cultural boundaries, and that culture stems from place. Ultimately, the people of Cascadia have more in common with each other, than those who currently control our politics and economy from thousands of miles away, with little vested interest in our well being or livelihood.

Instead of an issue by issue approach, a holistic approach much be taken. Bioregionalism provides that answer, serving as a physical container that connects the global to local, as well as a terrain of consciousness that connect us with the way that people have been living for thousands of years, strategies that have grown and been adapted for each area, with our society and practices today.

The Cascadia Bioregion contains some of the last old growth temperate rain forest in the world, and 7/10 of the largest carbon absorbing forests within the continental United States are in Washington and Oregon. When combined with British Columbia and Alaska, these forests remain one of the most powerful tools in our regions efforts to combat global climate change. Cascadia is not only about protecting these things that we find special, but also about shifting our thinking to a generational approach, not only for those currently living, but for the generations to come rather than short term, profit driven incentives. This is not a short term movement, but rather a lifelong journey, on a personal level and a societal one.